Data is a Beautiful Thing...so is Water 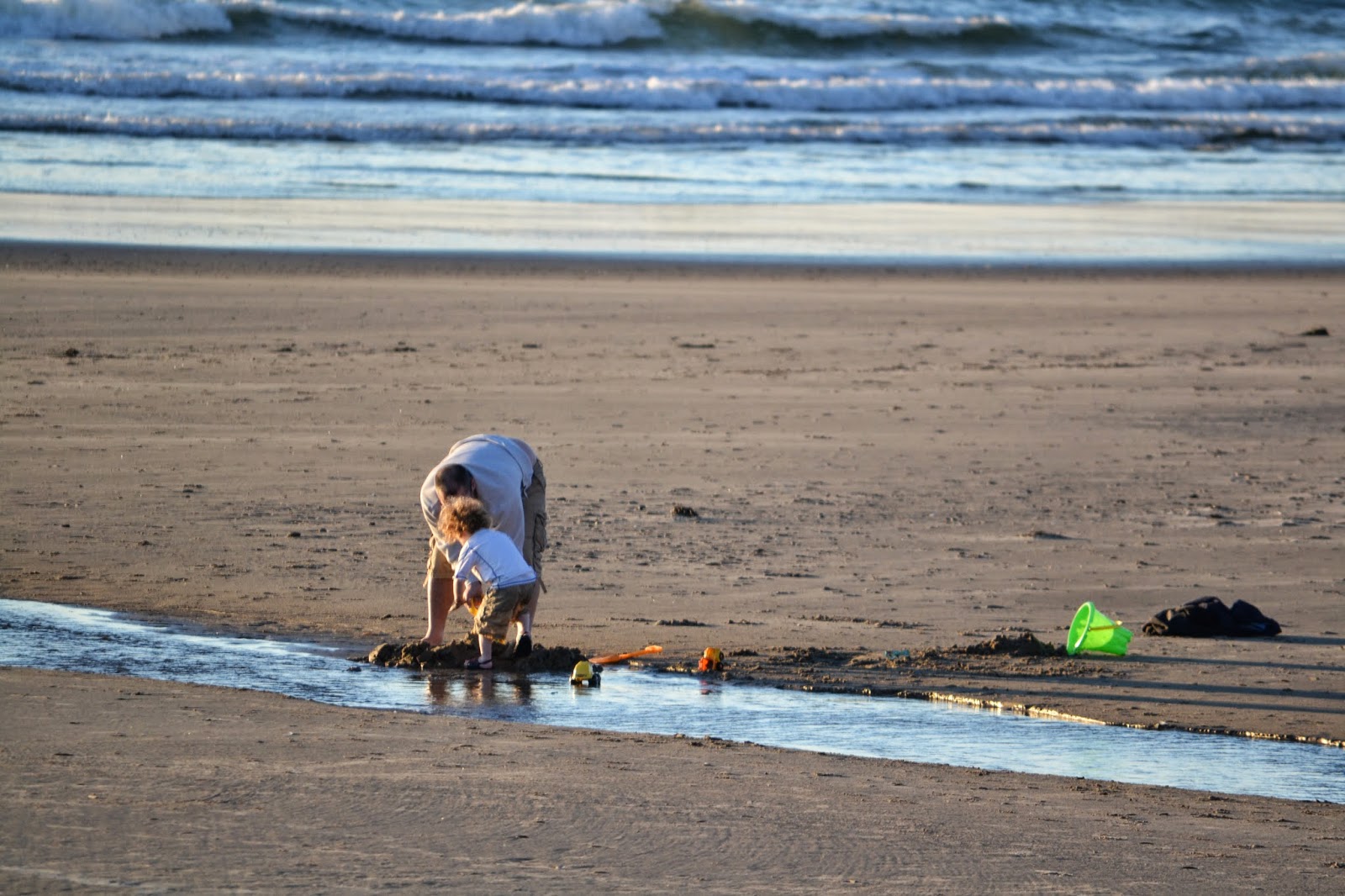 Data is a beautiful thing.  It helps you tell a story, understand the significance and ultimately, demonstrate you are doing the right thing.  The right thing, like conserving water.  In today's "radical transparency" world of social media, your personal, professional or organization's reputation may depend on it. Just a few tweets by watchful participants at a conference can significantly impact your reputation in either a positive or negative manner.

Initial data from the Living Future unConference 2014 helps tell the story of a sustainable meeting.  The conference organizers made informed choices and the data makes it real.  For instance, they...

These are in addition to other policies we posted about earlier such as serving 100% either local or organic food or verifying recycling during the event.

If you haven't already, start today collecting data, measuring, reporting and sharing your story.  Let them catch you doing something right, it's a beautiful thing

Source: Fun facts generated by  "If One Attendee" tool.